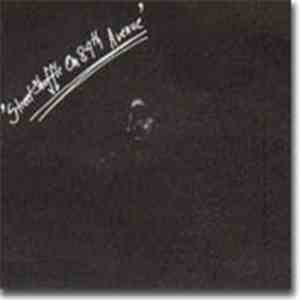 "Recorded live at the Olympen Theater, Lund, Sweden, March 26th, 1977 (Cover says "Live in Munich, March 1977", but actually this recording is definitely from the Lund show)" - According to http://www.loureed.es/bootlp.htm